What happens to online accounts and digital assets when you die?
Author:
Philippe Richer 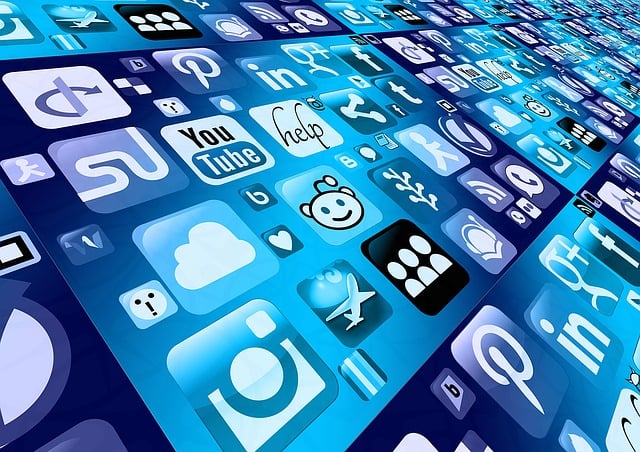 While the question seems simple enough, the answer is complicated. First, we must distinguish between the types of online materials. You have your social media accounts such as Facebook and LinkedIn with your personal information. You have your online accounts where you have digital assets such as Kobo or iTunes. Finally, you have loyalty points that include Air Miles, Aeroplan, and so on.

These are probably the easiest to deal with. While you can't hold the songs you purchased on iTunes or the latest Margaret Atwood digital copy of her book in your hand, you purchased a copy of the song or book. Just as any other asset you own, these assets will form part of your estate. However, your executor must be able to access your account (more on that below).

Loyalty points, unlike digital assets, are not considered property. They exist under the terms and conditions as rewards provided by the supplier. Most credit card suppliers state that these points do not have any cash value. They are accumulated and become redeemable in accordance with the terms and conditions. Remember when you signed up, and the website asked you to review the terms of the agreement? You, like most, probably clicked on the "accept" button without reading. Different organizations will have different terms on the subject. You must read the fine print. Organizations can also change their policies and terms. While you may transfer your points on death when you first agree to the contract, that doesn't mean when you die, the transfer will occur. For example, my credit card reward programs clearly state points are not transferable at all, including after death or during a marriage or common-law breakup.

On their website, they have the following information: "Although Aeroplan Miles cannot be willed, as a named beneficiary of the late member's estate, you may request that the member's miles be transferred into your Aeroplan account."

Conversely, Optimum clearly states that: "Upon the death of a Program member, the member's account will be closed and any PC Optimum points in the account will be forfeited."

Online accounts include social media sites and email. These can be a little tricky. I recently read an article about a mother who wanted to access her deceased's son email and social media accounts. The teenage boy went missing. Several months later, the police found his remains but were unable to identify him. His mother managed to track him down two years later. The police determined his death was not due to foul play. The autopsy was inconclusive. The mother wanted to access his email and social media accounts for any information that may explain his disappearance and subsequent death. She sued Google, Facebook, Bell, and Apple as they initially refused to grant her access. At first glance, this may seem unreasonable and inhumane. Why would these companies deprive a grieving mother of finding out the truth about her son's death? I admit to reacting that way when I read the article initially.

However, the deceased boy may have wanted to keep information secret from his mother and family. Imagine a scenario where the young man starts dating another young man. Imagine also the young man's family holds strong views against same-sex relationships. Take that a step further, and imagine that his partner was also keeping the relationship secret. Is it fair to expose him in these circumstances? Is he not entitled to his privacy? Our Canadian privacy rights exist to protect against this type of access. If the companies complied with the mother's request, they would have broken the law. These are difficult conflicting rights to balance. However, in a short judgement, Justice Martin of the Ontario Superior Court of Justice ordered these companies to grant his mother's access to the boy's accounts. Unfortunately, Justice Martin did not spend much time explaining how he balanced the boy's privacy rights with those of his mother, instead stating the companies were right to seek a judicial order due to their privacy obligations. Arguably, the judge, as a human being, felt compassion for the mother. In the end, he probably felt he needed to provide the mother with the ability to find closure. But his decision does not provide legal practitioners with any further guidance in how these rights should be balanced against one another. This remains a tricky area of the law. To date, only Bell and Apple complied. Google and Facebook claim that Canadian courts do not have jurisdiction. The mother is now seeking to enforce the order in California. Google and Facebook claim (not unreasonably) that an American court must make the order.

What Can Be Done

A testator can circumvent these tricky problems by providing the executor with a list of accounts, usernames and passwords. While these lists can be long, several online services such as LastPass, Zoho Vault and others provide a user with a simple way to manage multiple passwords. You can simply provide your master password. Wanting more details? Read this post about privacy rights.

We offer clear, understandable wills and estate planning in Winnipeg, Manitoba. Our mission is to make law more accessible to Canadians.